Trees talk, know family ties and care for their young? Is this too fantastic to be true? Scientist Suzanne Simard (The University of British Columbia, Canada) and German forester and author Peter Wohlleben have been investigating and observing the communication between trees over decades. And their findings are most astounding.

Now available as Video on Demand on Amazon** and Vimeo**.

**50 % of the revenue go towards Dr. Simard's ongoing research about the communication between trees.

"This movie should be shown in schools" Bettina F. in September 2018.

"Everybody should see this movie. So that humanity finally realizes that trees, plants and animals are our partners in life. Because the way humanity deals with these creatures nowadays is not how you should be treating your partner..." Sabine T. in November 2018.

"Everyone who loves nature, should see this movie", Yann Arthus-Bertrand, French photographer, journalist and environmentalist.

"A hymn to the plant world“, Les Fiches du Cinéma.

"Intelligent Trees is a beautiful representation of how trees function in relation to the forests in which they live", Cinema Zed.

"This series is a wonderful overview of how trees and forests function, what we can learn from them and how we should be dealing with them differently to guarantee the future of healthy forests (and wood)", Onder de Bomen.

"Intelligent Trees encourages renewed respect for plant life. The film is easy to follow, keeps an exciting pace and is both intellectually stimulation", Films for the Earth. 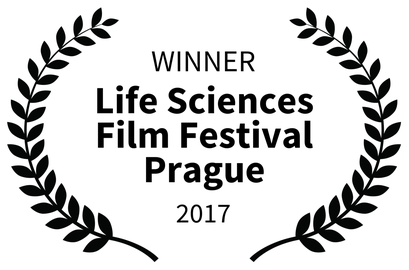 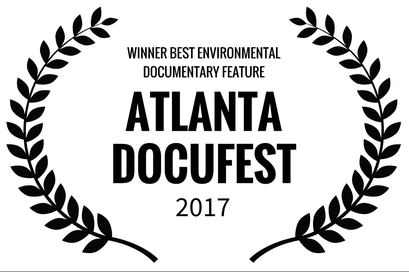 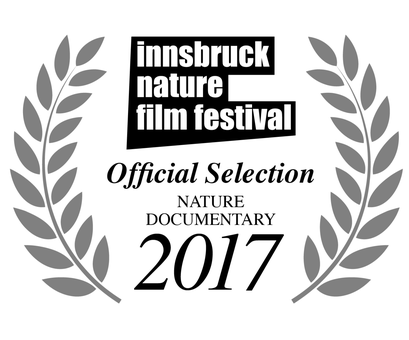 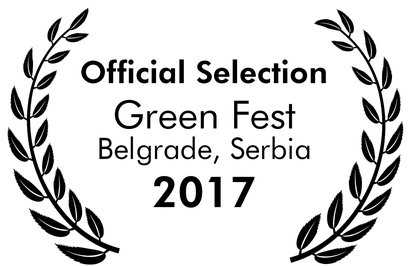 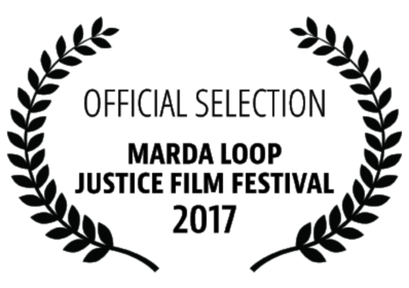 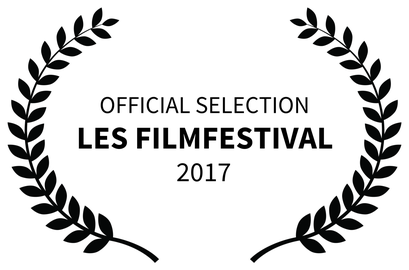 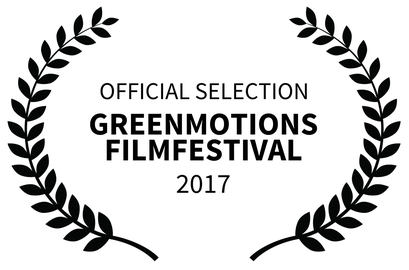 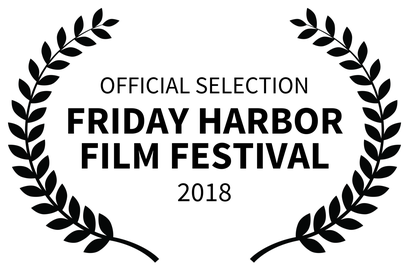 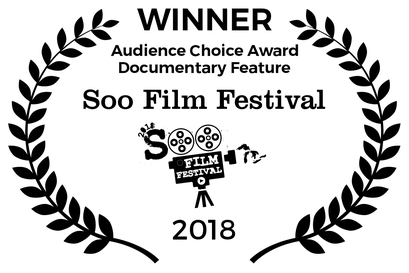 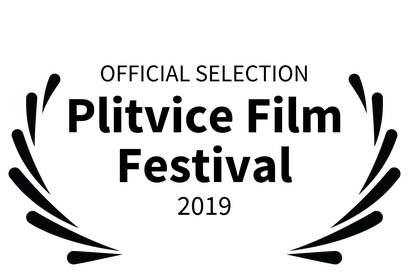 Trees are so much more than rows of wood waiting  to be turned into furniture, buildings or firewood. They are more than organisms producing oxygen or cleaning the air for us. They are individual beings that have feelings, know friendship have a common language and look after each other. This documentary explores the various ways that trees communicate with each other- from a forester's observations as well as through the microscope of a scientist.

The film centres around the groundbreaking scientific discoveries that Suzanne Simard has been making in the Canadian Wilderness since the 1990s and that seem to be valid for all natural forests around the world! 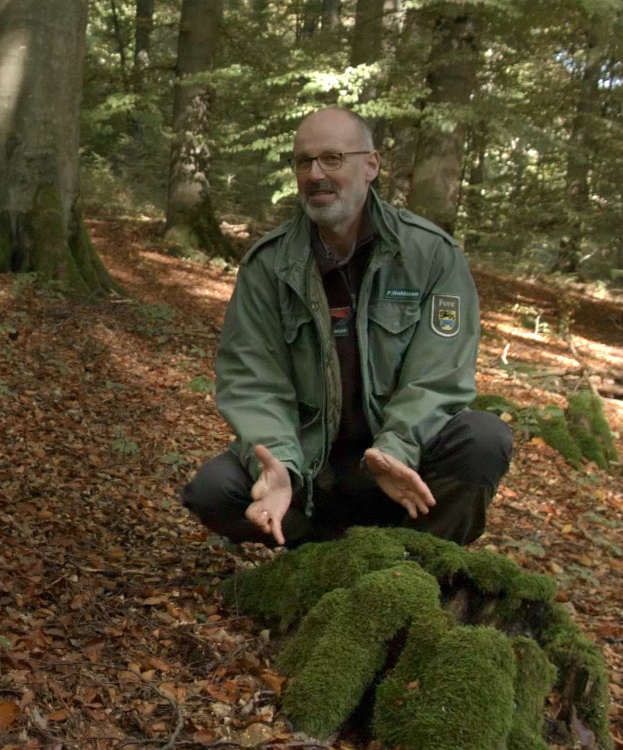 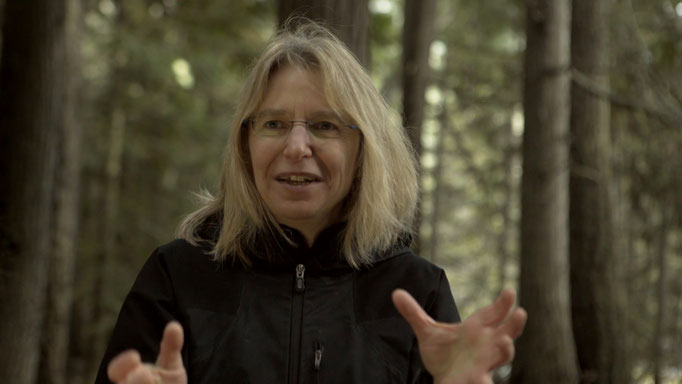 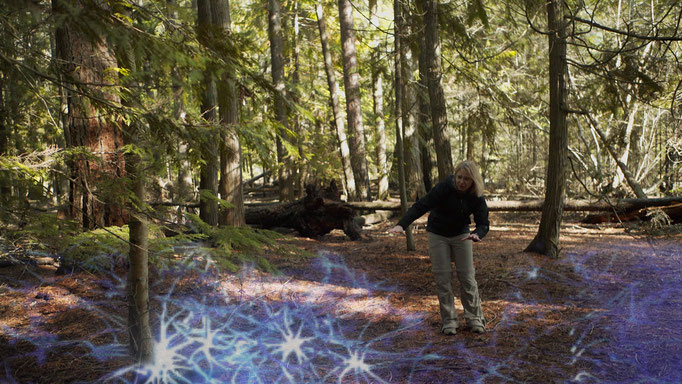 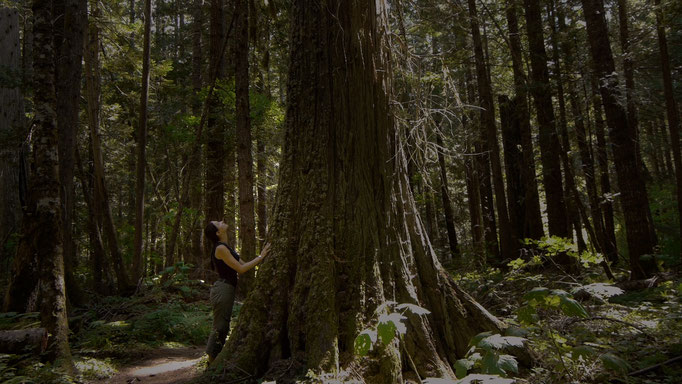 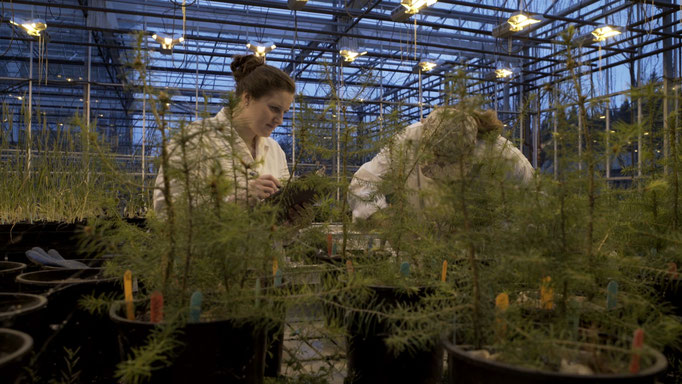 If the themes of harmony, connection, and collaboration between humans and trees in the movie Avatar inspired you, stand by. That fiction was inspired in part by real life trees... And scientists, as it turns out. But there's more. Much more. And it has global implications for us all (Rachel Clark, Psychology Today).

Together, Wohlleben and Simard are a tree dream team (Melissa Breyer, "Trees can form bonds like an old couple and look after each other ", Treehugger.com).

There are no comments yet.